sixteen10 said:
Man I cant believe what you've been through! I hope this is the one mate. Car looks great and awesome details!
Click to expand...

Thanks, i sure hope so too!

Been far too long without this running for a job that should have only been a few months long. Cant complain though as I have found no end of cool and rare parts for the car during the time and even made some custom ones myself!

Hope it all works out this time for you

The car was actually too powerful for the dyno. Dyno was only rated to 400bhp.

Runs went well, but kept slipping on the rollers and jumping off them when coming on boost. Managed to get the runs in eventually though.

Only issues we had when mapping were 2 boost lines connected wrong way around, some boost hose that collapsed and small oil leak that was easily solved. Car is now just having boost hoses swapped for reinforced ones and then will be picking it up just in time to get on the stand for JDM Combe - just have a load of mods to add to it once im home from that now!

Steve, who mapped it, from Tipton Garage in Tipton St. John, did an excellent job mapping and was always wanting to get both myself and Jack from JDMRegiment involved and teach us the process. He has some awesome cars there too, Delta Intergrale, Escort hill climb spec, Elise, split screen VW panel van and a few evos. Steve said the car felt awesome and was really complementary of it, which was lovely to hear. He reckons at the rev limiter the car would be a 450bhp car on the current map. Tbh I dont want more than that due to traction issues, but I will run it for a bit and then take it to a hub dyno that can handle the power to see what it is actually running at present.

Enjoy some photos, couldnt figure how to add video on here 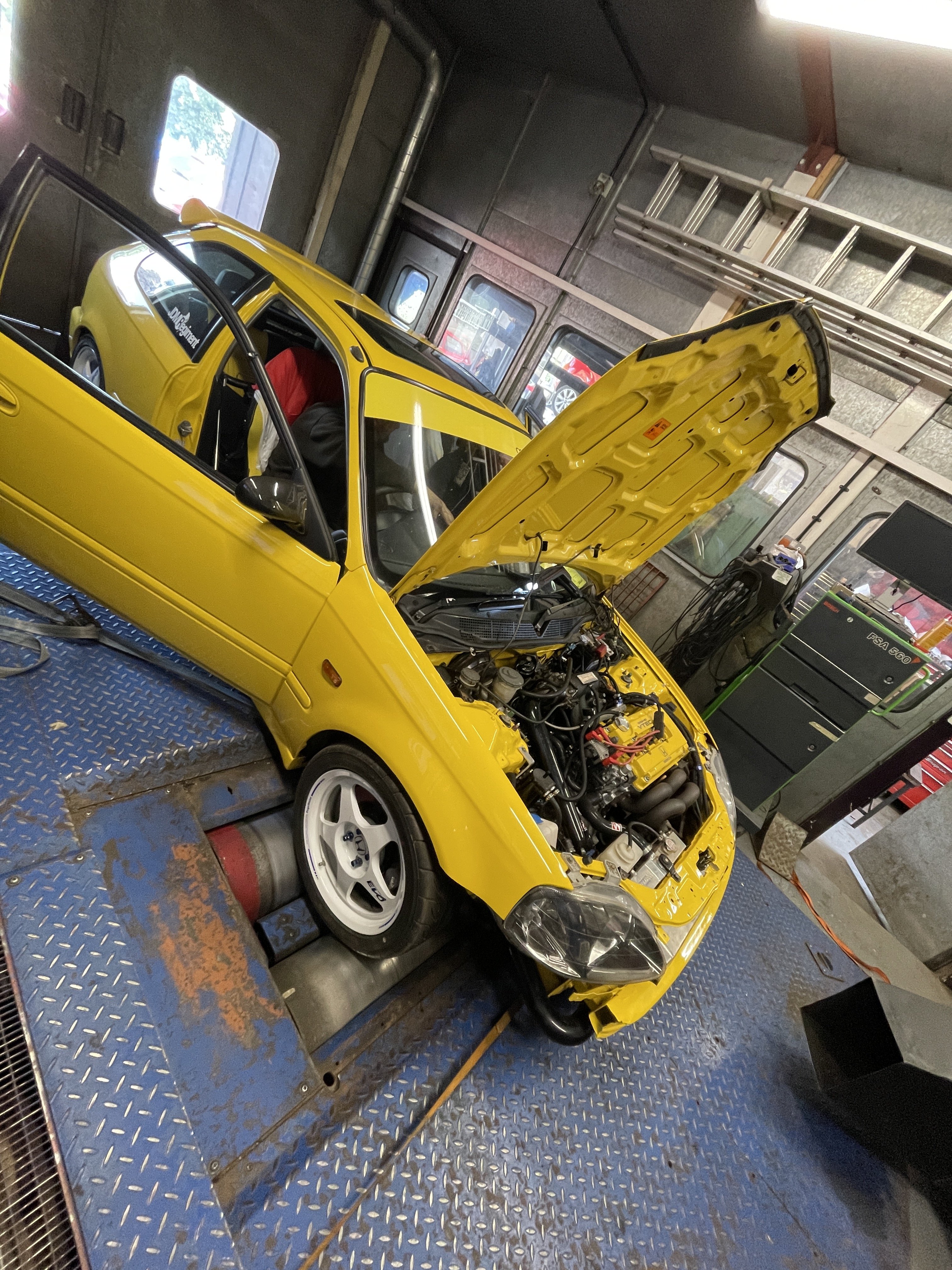 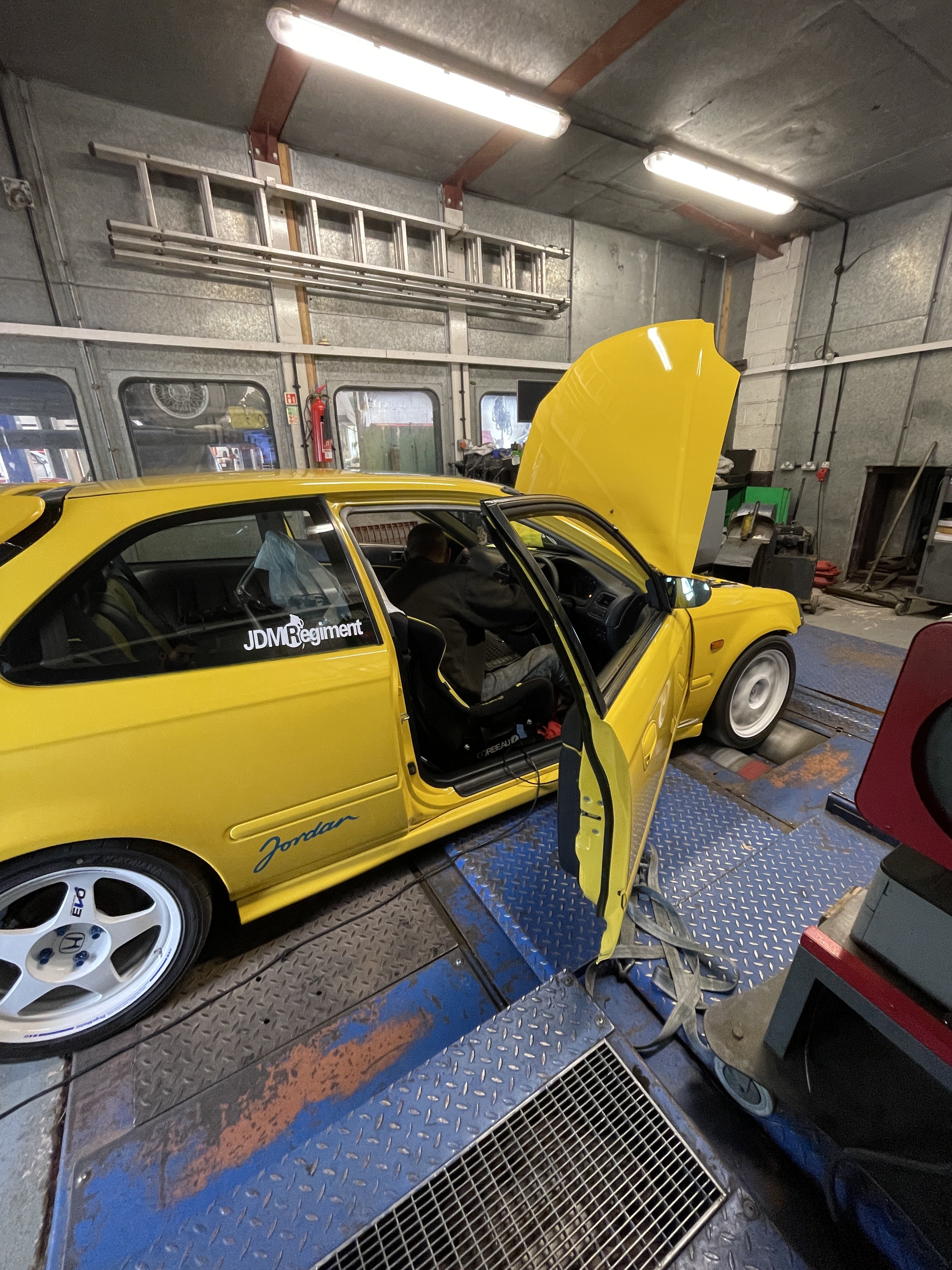 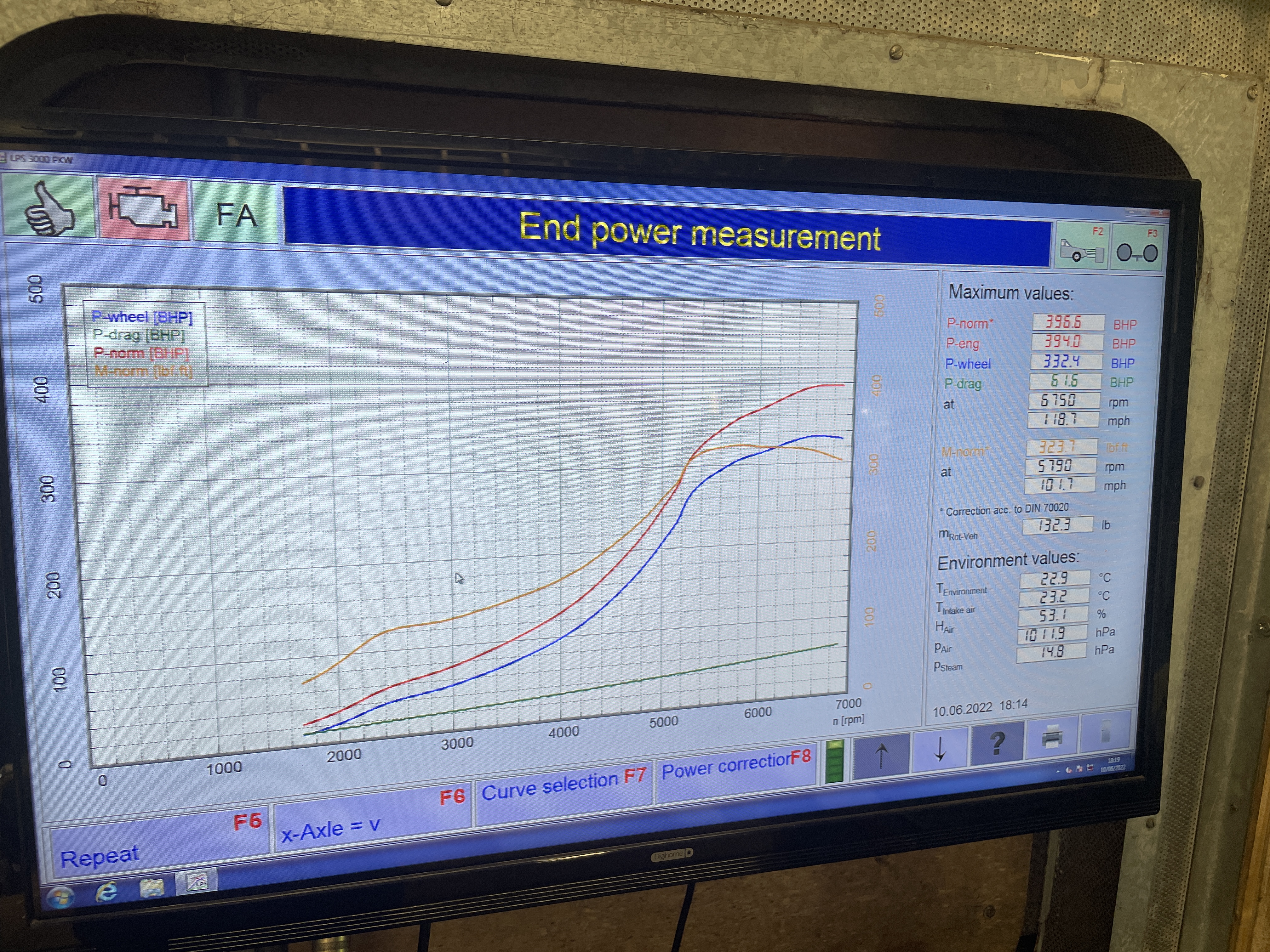 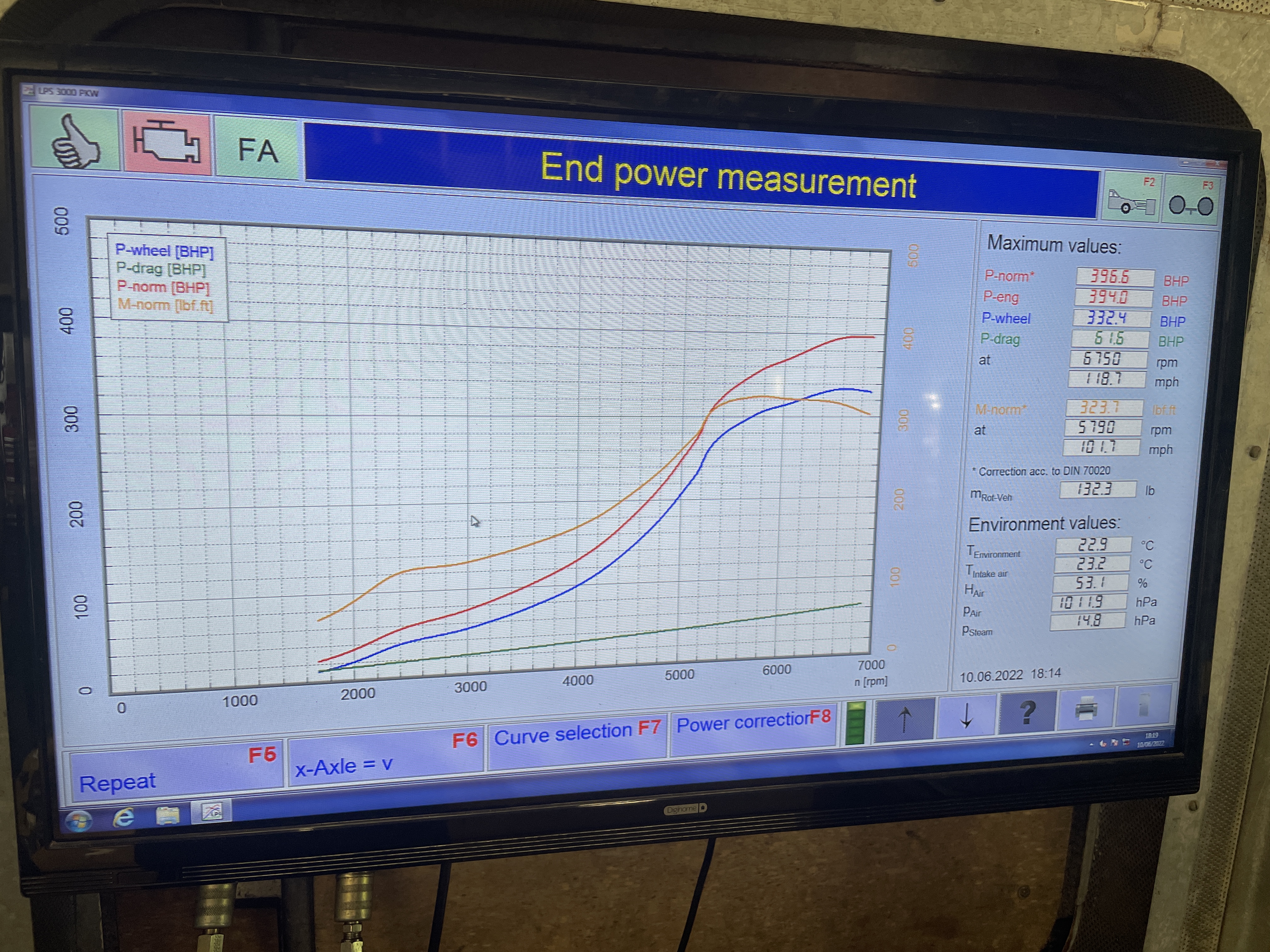 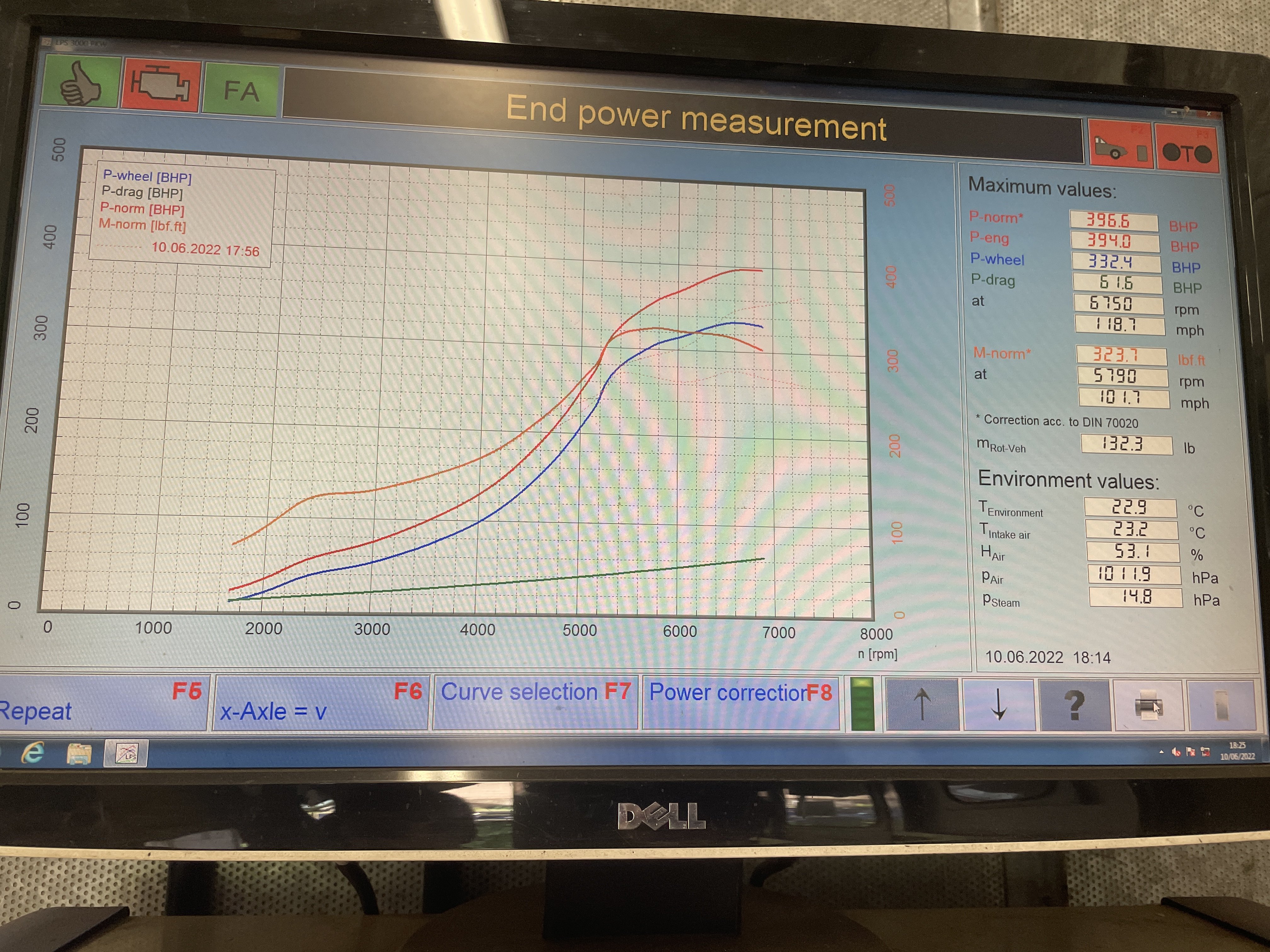 So collection was dope Friday and first show at JDM Combe Saturday. Was great to finally put faces to forum names for so many of you who have supported me through this build.

Couldnt be happier with the car, even if there are a few small bits that need sorting still.

Already removed the rear seats and got the flat floor @mitchj93 sold me installed, makes the cabin look much nicer imo

Quick upate on the car

Brake lights arent working, cause seems to be a short between the 15A stop fuse in bay and the brake light switch - probably from where the loom got folded for painting the bay

Boost gauage isnt getting boost readings but still lights up and does the intitalisation sweep - Suspect the hose collapsed when on the dyno and hitting overboost limit. Going to have a look when I cba to lay in awkward positions in the footwell again

Think I have a high level brake light connector (body side) sourced, so once that arrives I'll solder the wires on and get the mugen wing installed. Hopefully the brake lights are sorted by then!

Boost gauge now seems to be sorted, turns out it was plumbed into the wrong line.

It came back from JDM Regt. with the boost gauge plumbed into the vacuum canister exit line which from what the gauge said, never sees any vacuum or boost. So rather simple fix tbh

Some photos of the spoiler 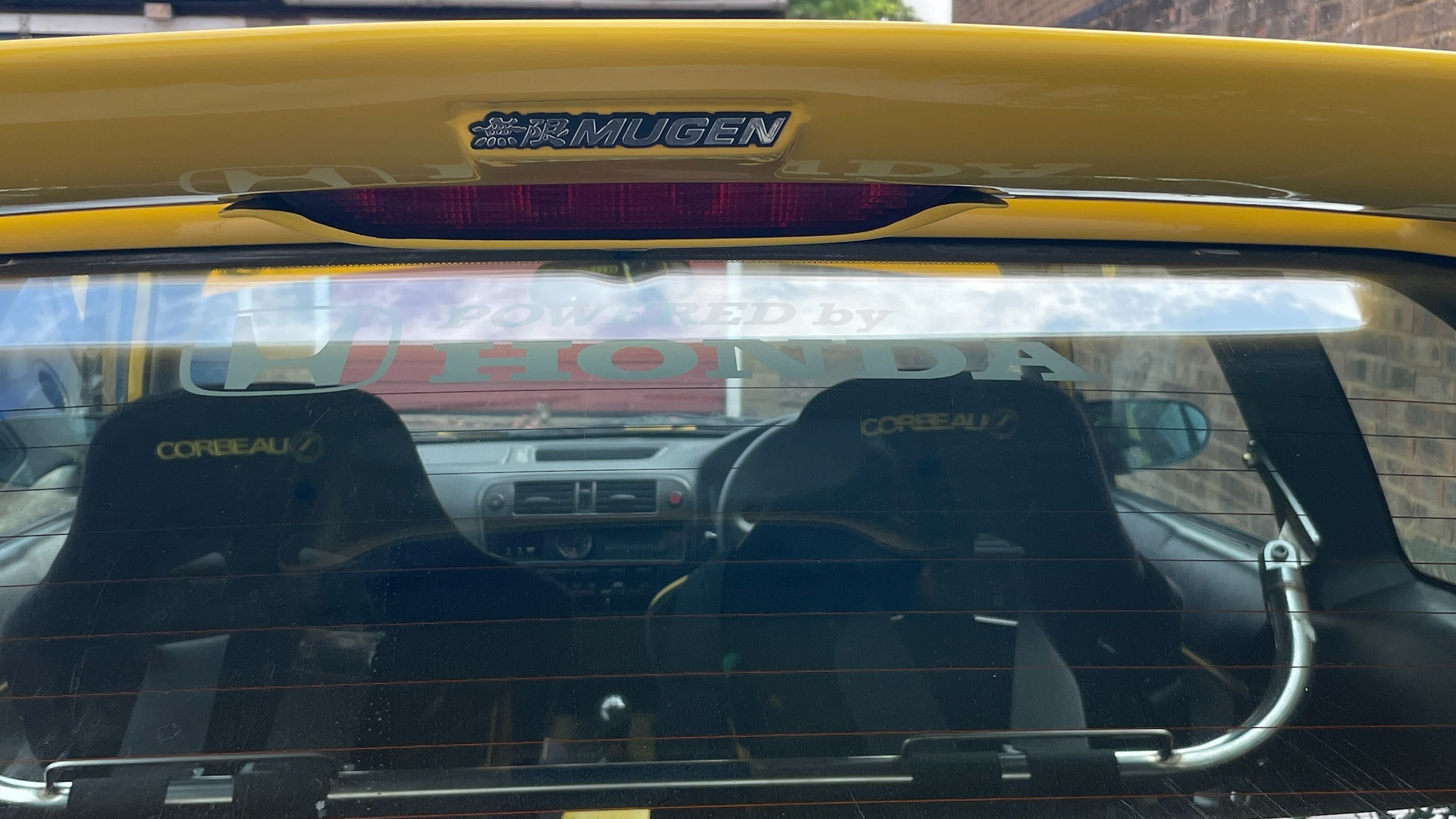 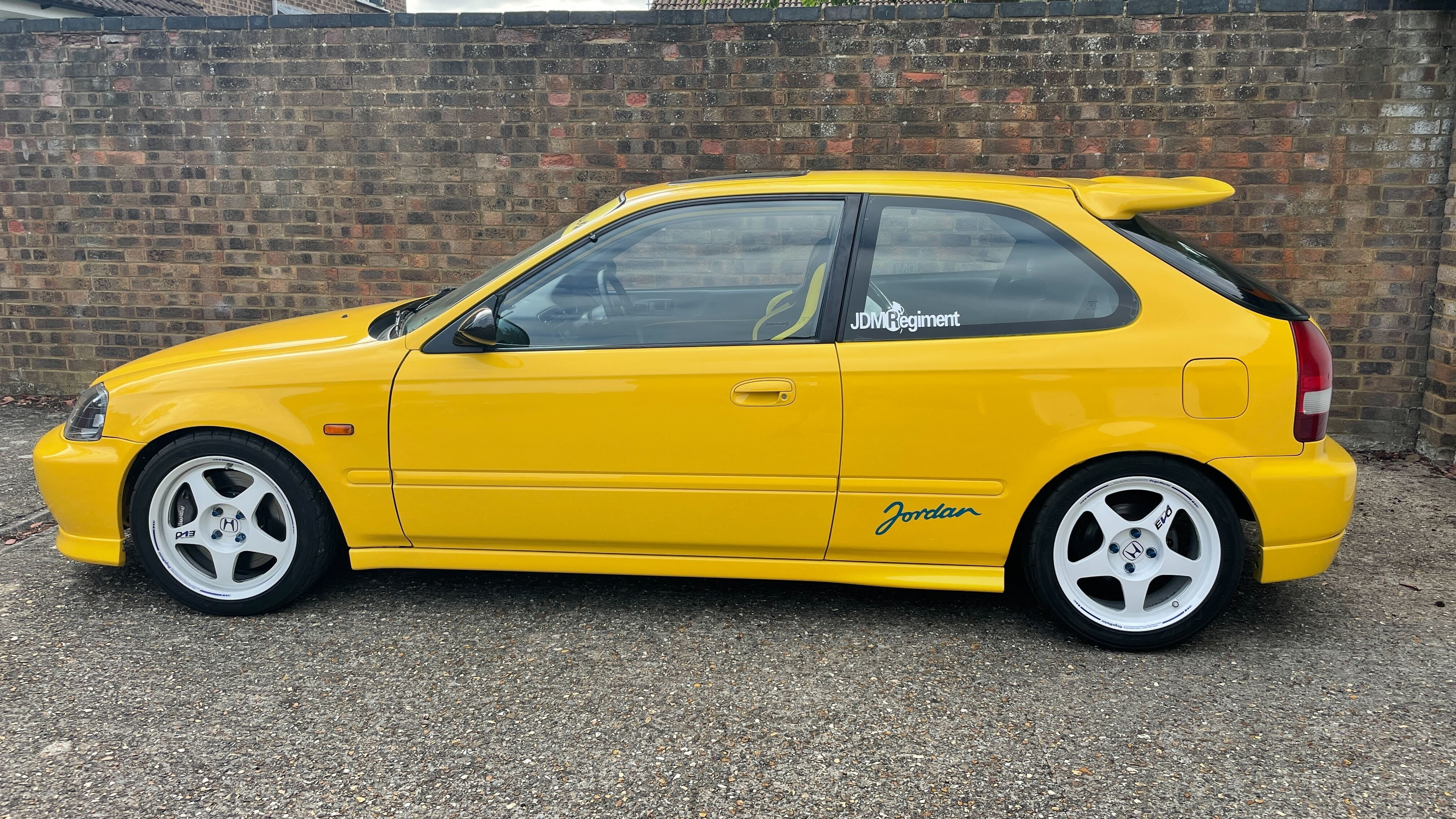 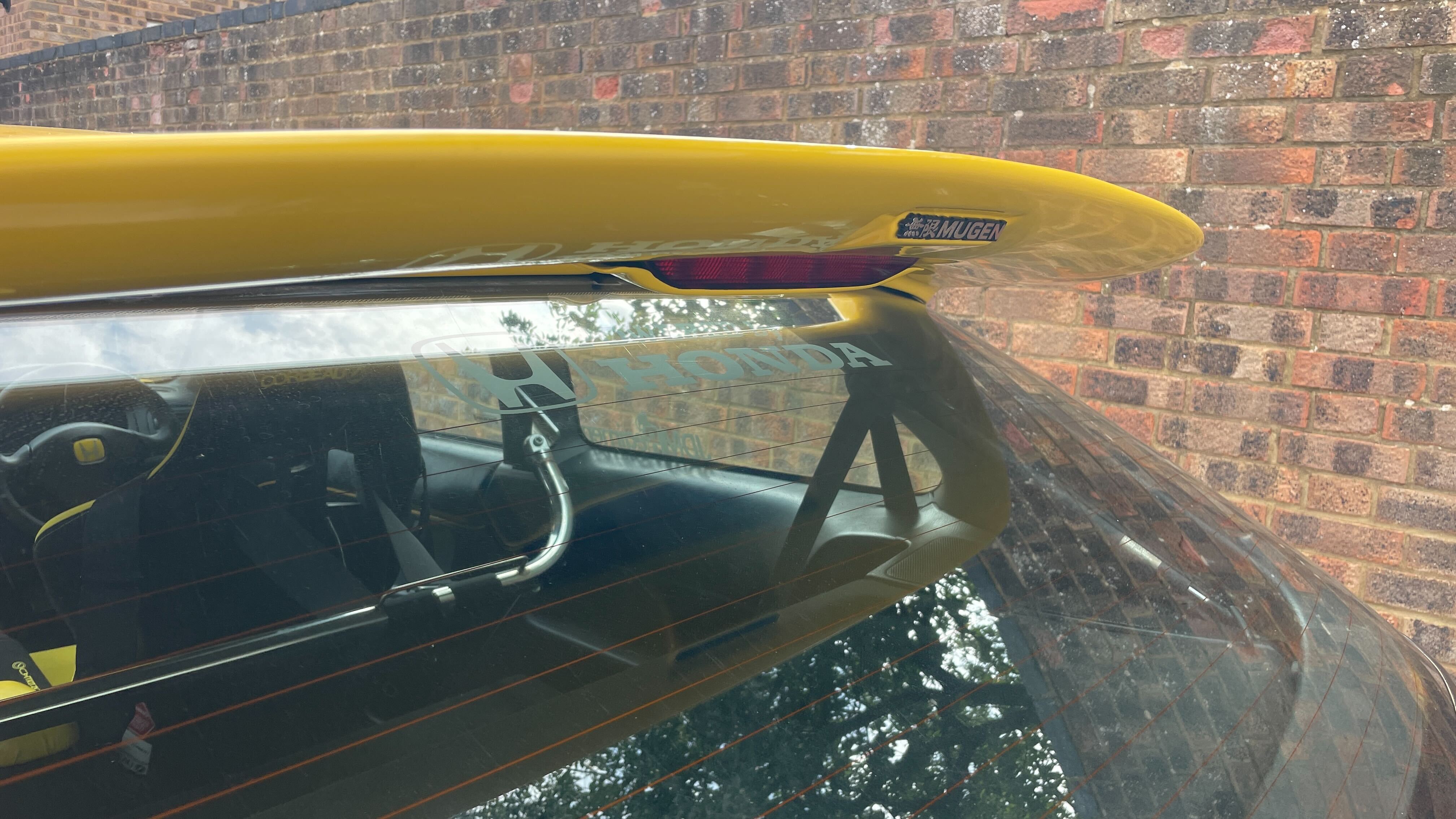 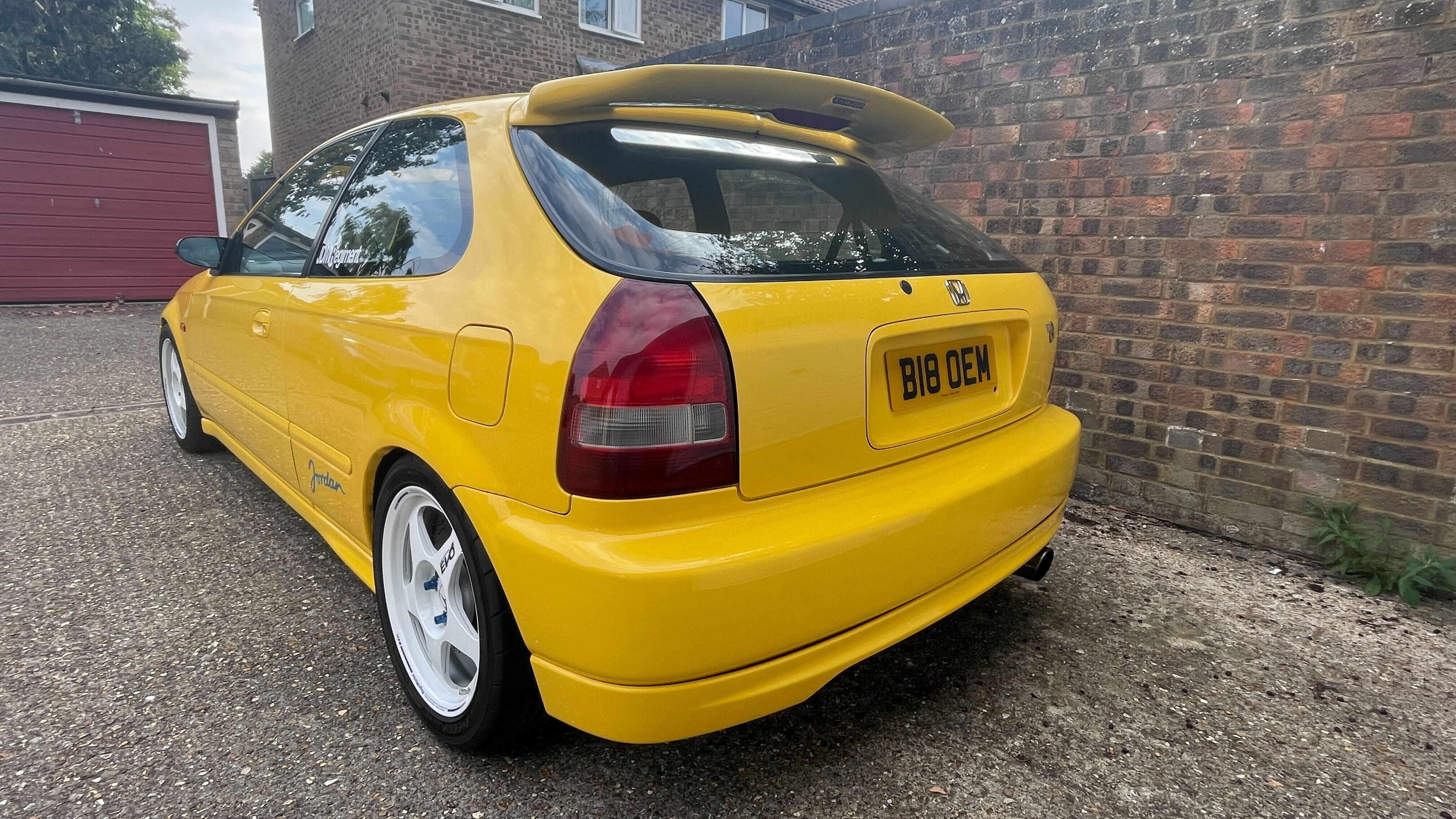 Most gangsta Jordan out there legit. I was soo gassed when you were in front of me on the way to coombe and i could hear your diff then You hitting boost
You must log in or register to reply here.
Share:
Facebook WhatsApp Email Share Link
Top