This is an awesome project! Happy crying!

SPek9 said:
What a job on the cage.. Excellent!!, what size and offset are the wheels??

15x8 et35 they're wiiiiide. If I dont feel much benefit from the extra width they'll be going though, as the weight difference compared to my te37 setup is crazy!

I've also been debating going back to 195s.

What a woman fair play to ya

Not much has changed really, I spent 8 weeks trying to get it running - turned out my ECU had lost my map and my battery needed a lil boost.

Started putting my interior back together too 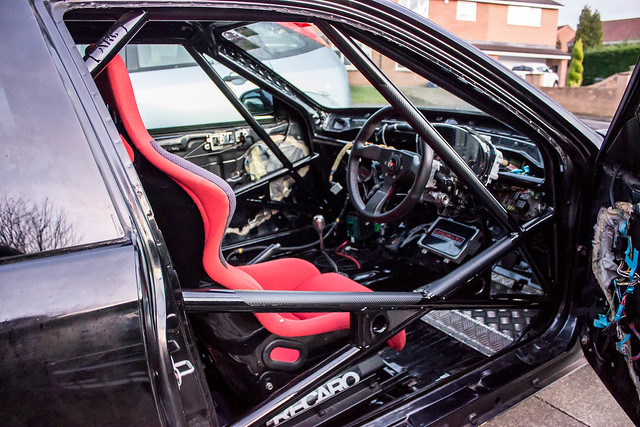 At this point decided I would need to make my own dash as my seat is now further back to keep my head away from the door bar and I wouldn't be able to reach the standard dash anymore.
mocked up some nice engineering drawings (only useful thing ive taken from uni so far) and gave them to a local sheet metal company who made me this

Also made some doorcards up out of ABS plastic stuff. 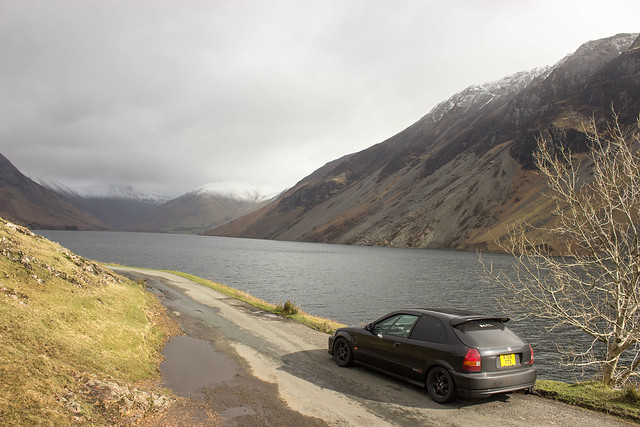 went for failed mapping at TDI with Steve and his teg. Frustratingly, my ECU is STILL broken! I haven't got boost outputs working despite this being a new ecu Tdi couldn't do anything with it, and everytime they plugged into it it lost my map again. absolutely gutted to be going back for a second time and having no more boost than stock wastegate pressure 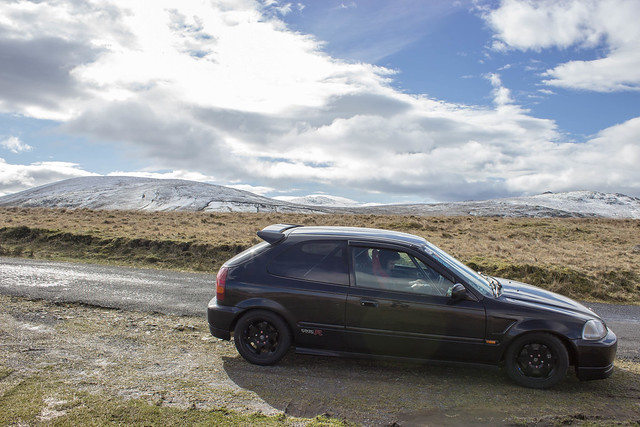 Steve then very kindly gave me one of his Recaro Hans Spg's which i absolutely love! Feel soooo safe in there!

And finished my dash!

Also @Beetlejuice made me this! I absolutely love it! just need to sort out getting it on now

Off to Spa and the Ring in a week in it! lets see how she copes with two days of abuse at spa!
Quick service next week and shes ready to go, I've been so lucky with this thing

Love that breather! That car will be beast at the ring, dare you to give it to Steve for a lap!

jesse888 said:
Love that breather! That car will be beast at the ring, dare you to give it to Steve for a lap!
Click to expand...

We're both driving it at Spa and tbf, he drives it ten times better than me

Love the cockpit of the car its unreal

Sack hondata Nicole. I don't know anyone successfully running the boost control hardware with s300. To be fair thats only 4 people, me and you being two of them but seems to be problematic.

This has gone well!!! Loving it

Love this car! But them being so rare where I'm. I could never bring myself to do this to one lol. Won't lie your car is my background picture on my laptop.

errm, nothing very exciting! maybe ill update with a few pictures Should be back out and seeing a fair bit of action this year though

That cabin is so sick love the imagination on this !!!

What a thing of beauty! Very nice work in the shop and at the track