Very Sad to do this, but I am selling my Civic, having agreed to buy a K-swap for the road and trackdays.
I just don't have the time to race her, so I think I need to pass her on to somebody who will.

This car has was originally built by SPEK9 to a very high standard including first making the shell totally mint. have spent about another 7000quid on it meaning its probably 13k upwards to date!

The car was built on a well looked after EK4 shell, though it has the best body and performance bits of the ek9, and really it ceases to matter as soon as you fit a roll cage.

It has done a few trackdays and also 4 races, in two of which it won its class. Suitable for several series as a 1.8, or even more as a 1.6. The 1.8 has not been raced but has done 2 trackdays, zero smoke, zero metallic oil and thus can be considered proven! It runs the stock rev limit as the power is made before this. 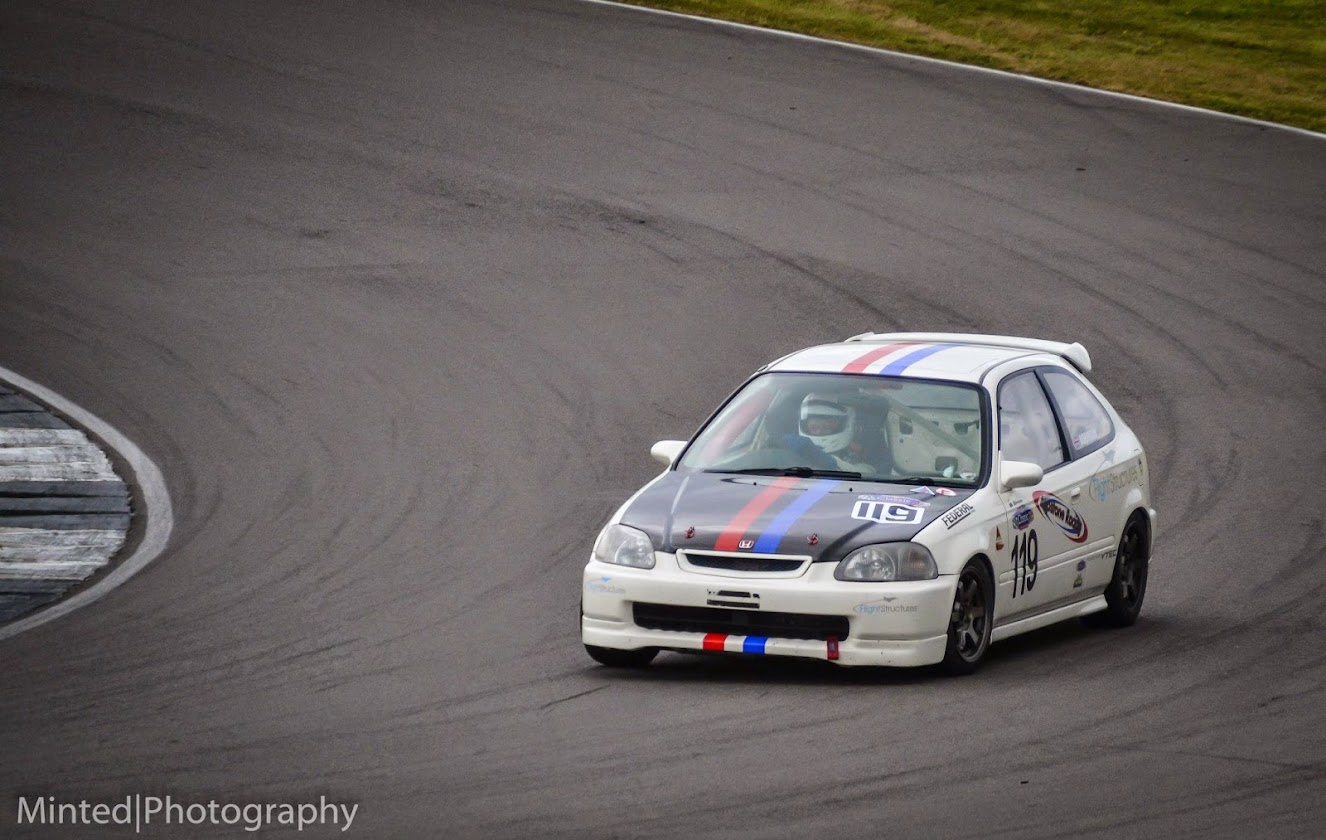 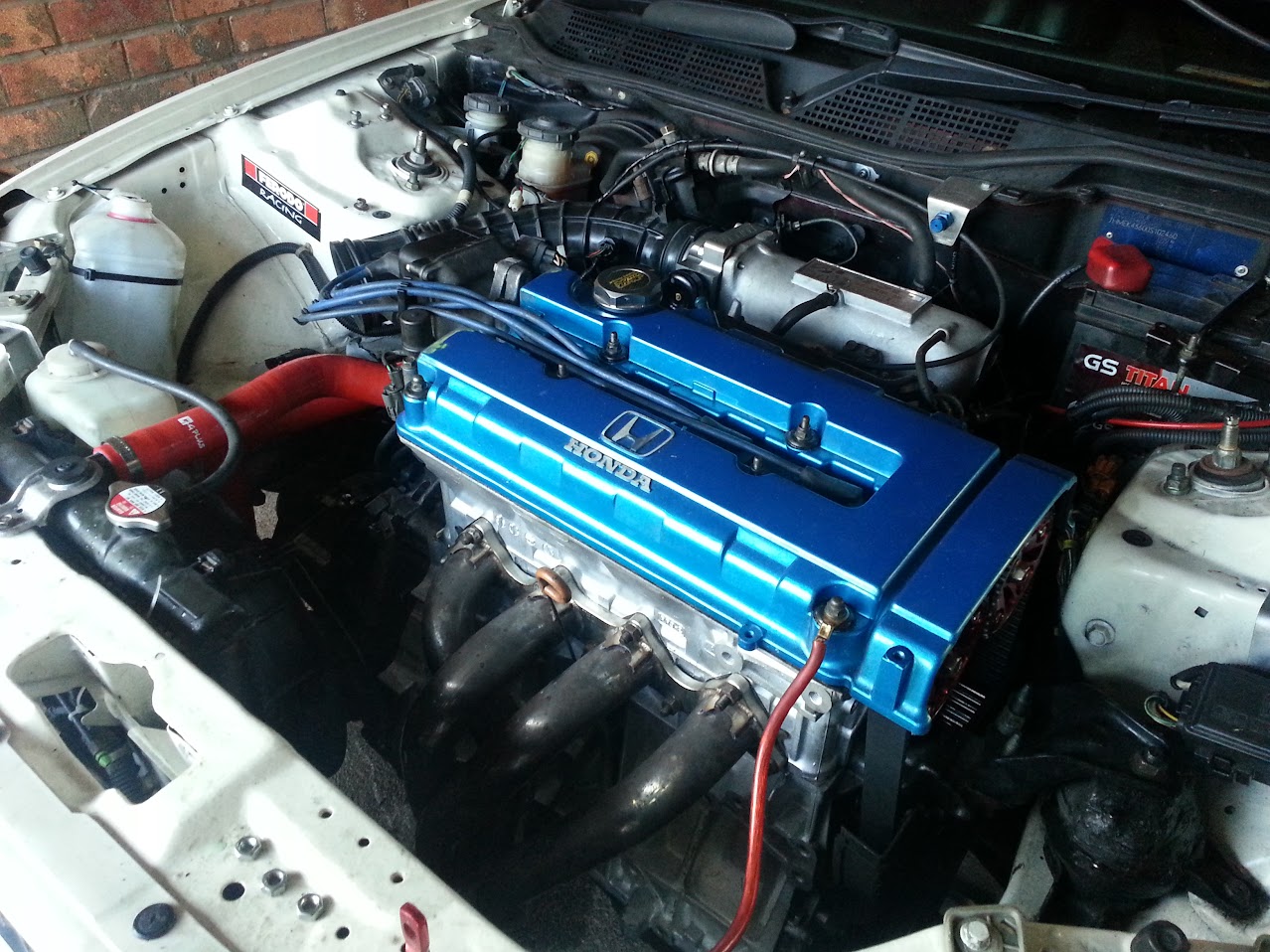 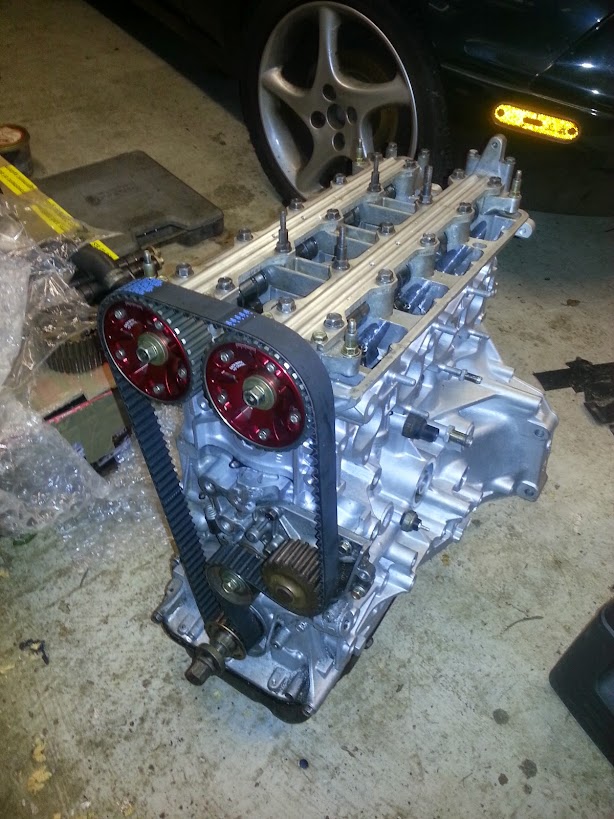 Sounds like a fantastic car for the money, Sad to hear you're selling.
GLWS
Will spread the word if you want? 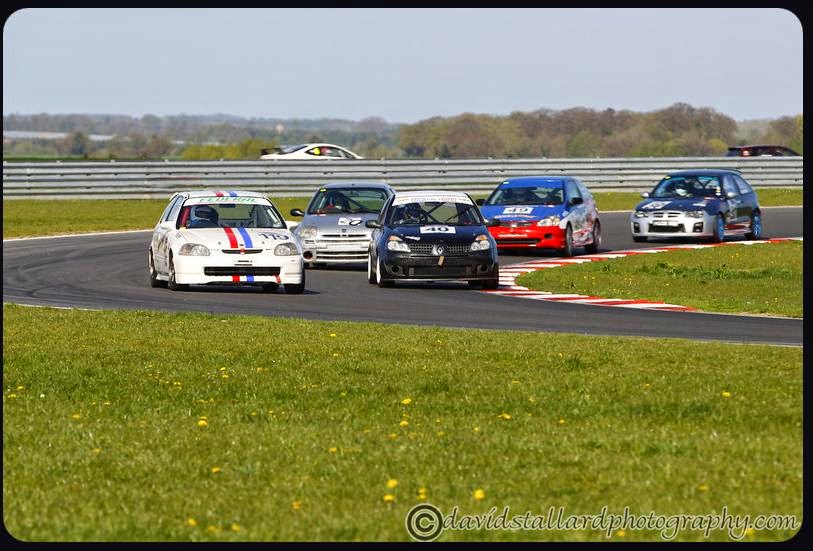 B16Swt said:
Sounds like a fantastic car for the money, Sad to hear you're selling.
GLWS
Will spread the word if you want?
Click to expand...

Please do! It looks "expensive" with the B18C but that thing cost a fortune! - It might be more attractive with the B16B to some - Nicole's old engine and also in great nick.

This is a bargain given the spec. GLWS John.

How much would the b18c setup be?

I guess something like 2k with injectors/TB/inlet if I ended up selling it by itself. + more for the hondata ECU

Bargain right there!! I know the amount of time, money and effort that has been put into this car and it's worth a lot more than the asking price.... very quick car on the track which will put a lot of bigger cars to shame in the right hands

Is that an EDM or JDM ek4 shell? I'm asking because it has different seam sealant on wheel arch.

Having seen this in the flesh and seen it go round Oulton Park this would be a very quick car for someone!

Hikaru said:
Is that an EDM or JDM ek4 shell? I'm asking because it has different seam sealant on wheel arch.
Click to expand...

This should help explain, it's a UK EK4 shell and had minor arch corrosion so I had both rear arches cut out completely and new 1/4 repair panels welded in by a professional sheet metal body worker. The car then had the full NHO Champ White respray after this with durable high quality 2-pack paint

This car will stay like new for a long time!!

Car prov sold (depo taken) to a nice chap who wants to convert for rallying.
Its going with the 1.6 engine, so the 1.8 is now for sale.
Will do a separate thread...
You must log in or register to reply here.
Share:
Facebook WhatsApp Email Share Link
Top