So last year me and my wife got married and had our beutiful daughter come into our lives. For a wedding/push present she jokingly said she wanted a 3rd gen prelude after seeing one on the tv. On my almost daily trawl through facebook marketplace i found one, a 2.0 12v twin carb ex in red with 92k on the clock. Not motd since 2014, the tyres have british kite marks on them so they are probably as old as me, but bar a bit of rust on the arches its clean! How much did i pay? Well considering the japanese car market post lockdown, 2k? 3k? 4k???? Nope! £650.....six hundred and fifty quid. At first i thought the ad was false, i messaged the seller he says it starts, but it doesnt drive as there is an issue with the clutch. He confirmed the price, sent some more photos and i buzzed him a deposit. Now i had to figure out how to get it from birmingham to my house in central scotland almost 300 miles away, i phoned my mate who knew a guy who would lend us a recovery truck, armed with a pocket of change, a couple tanks of diesel and a frankie and bennys later we had another honda on the driveway. 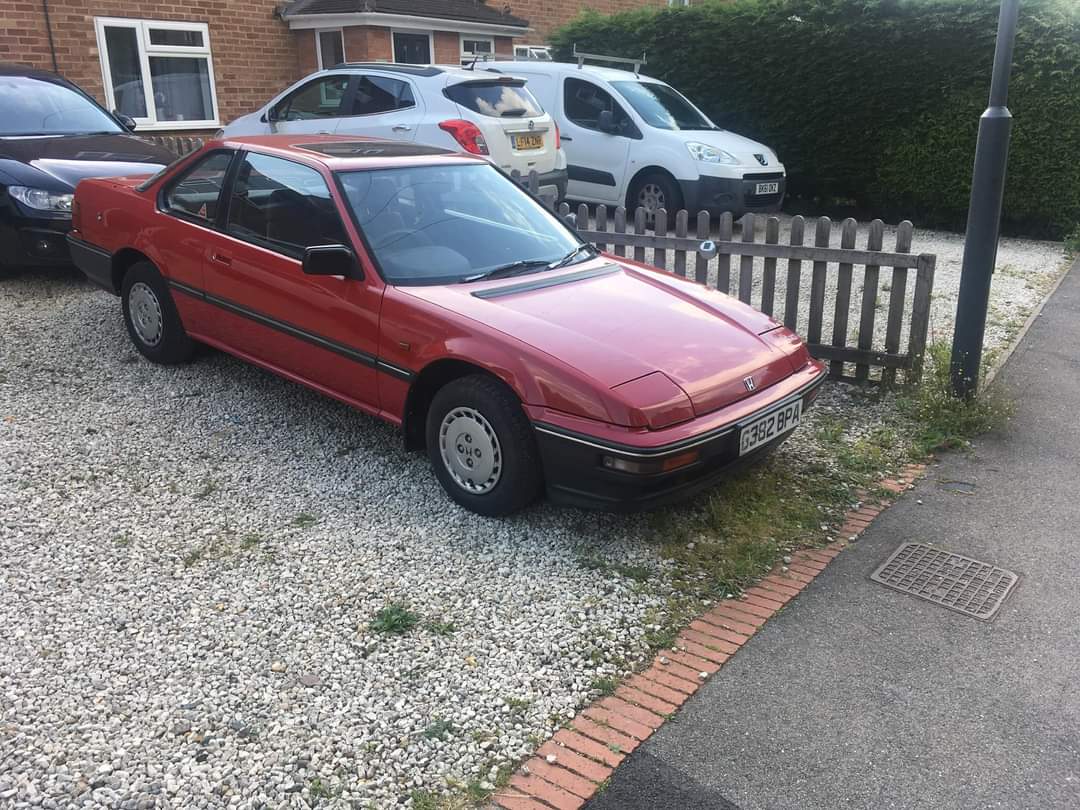 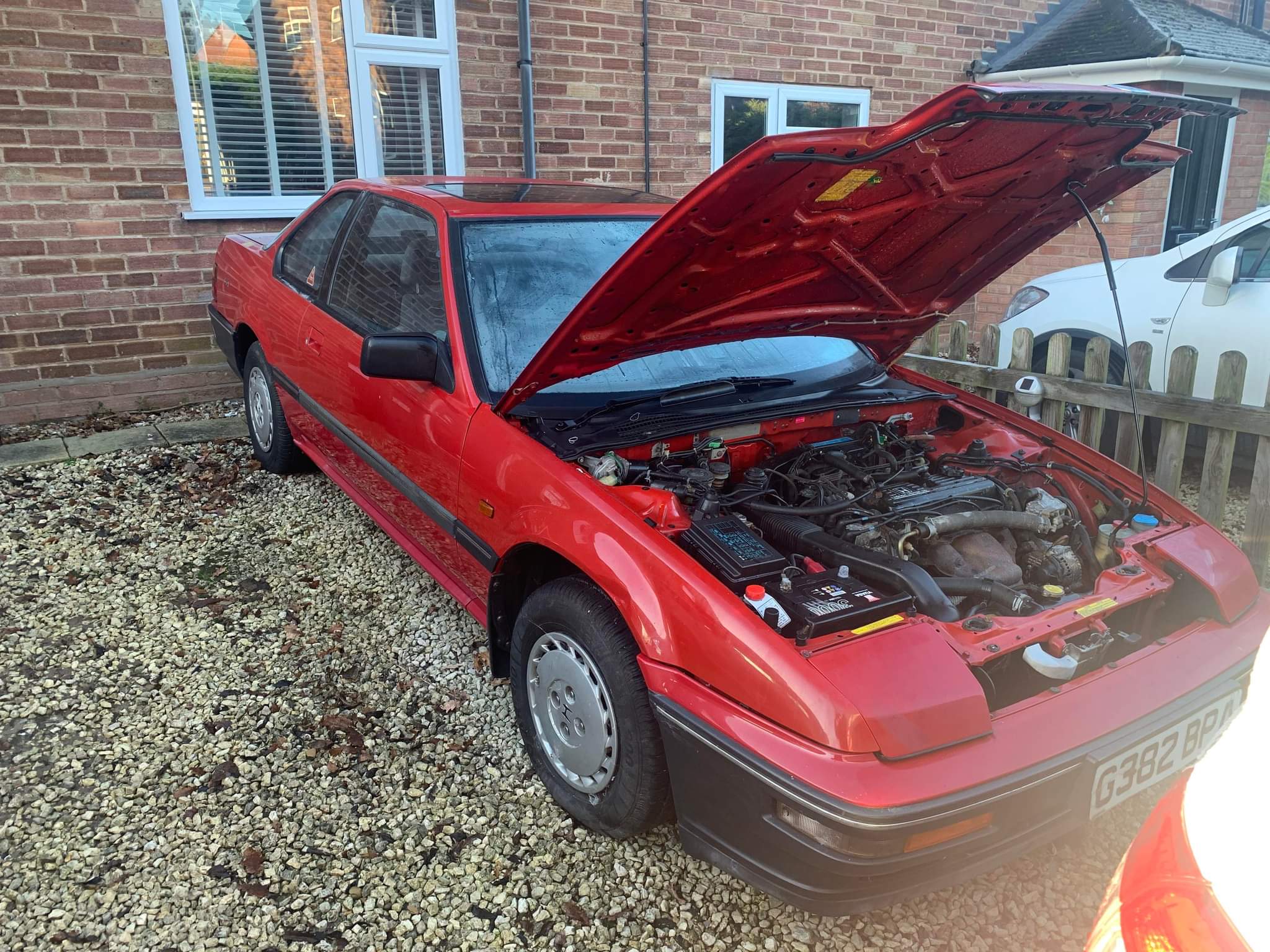 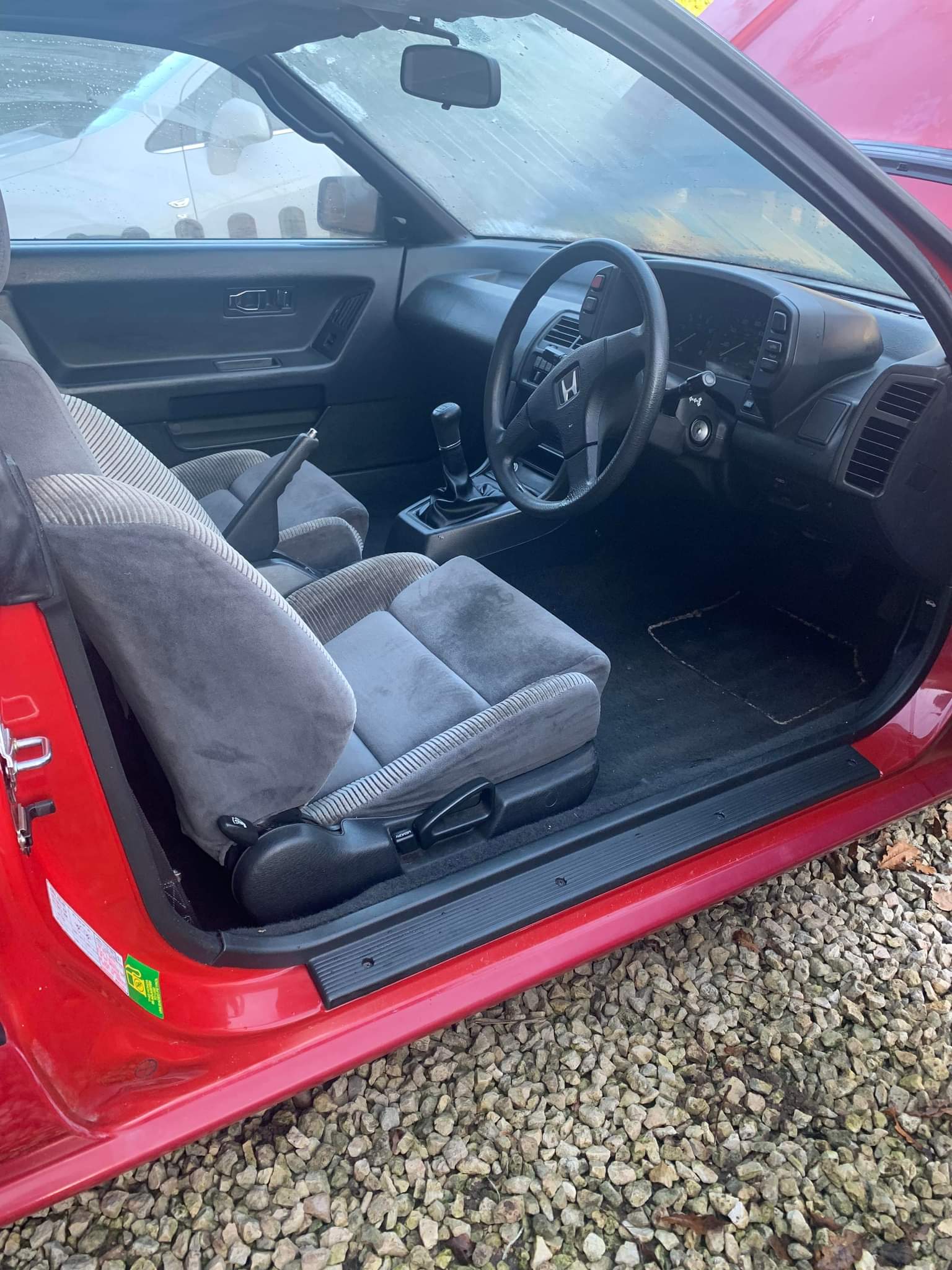 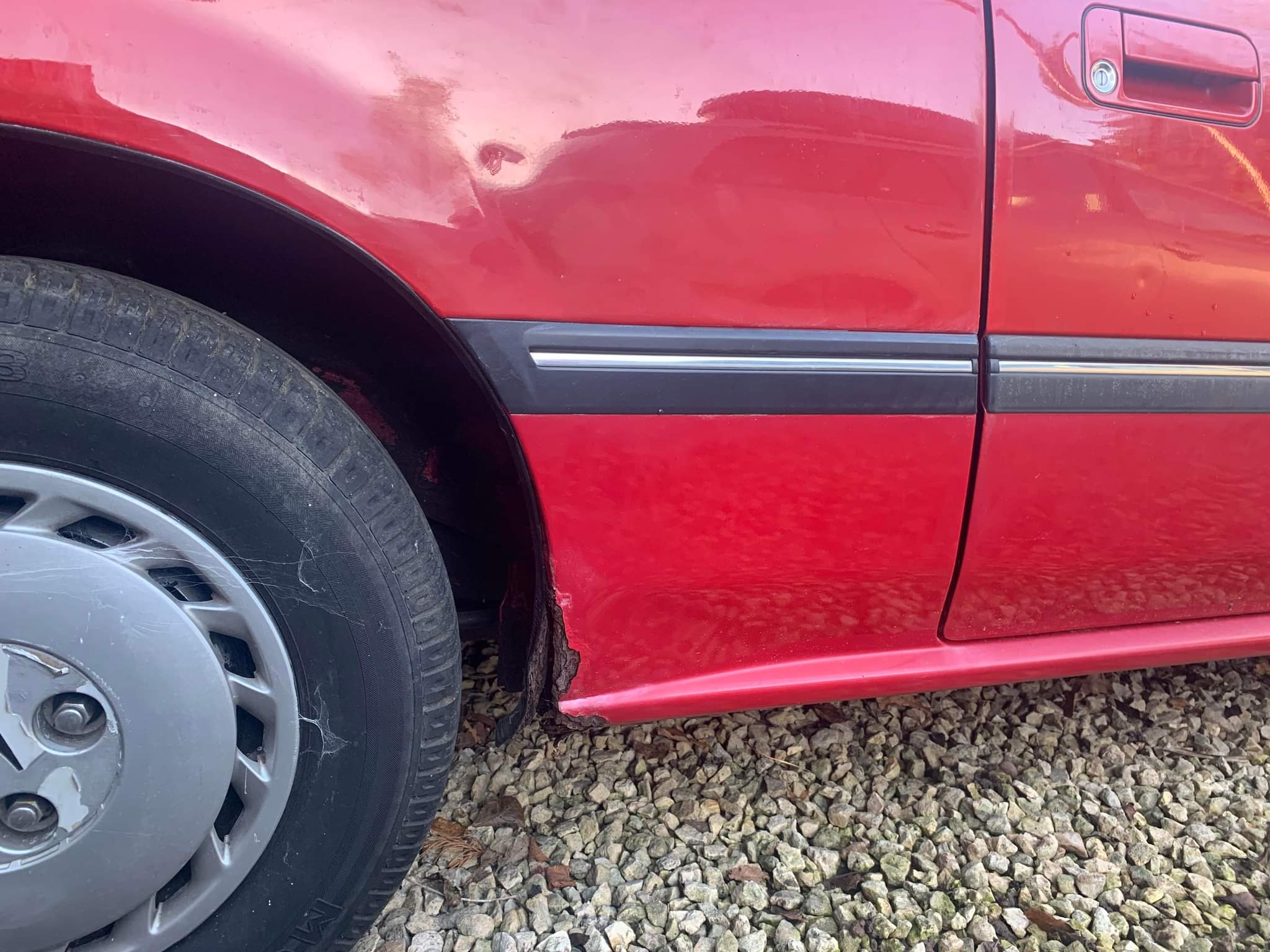 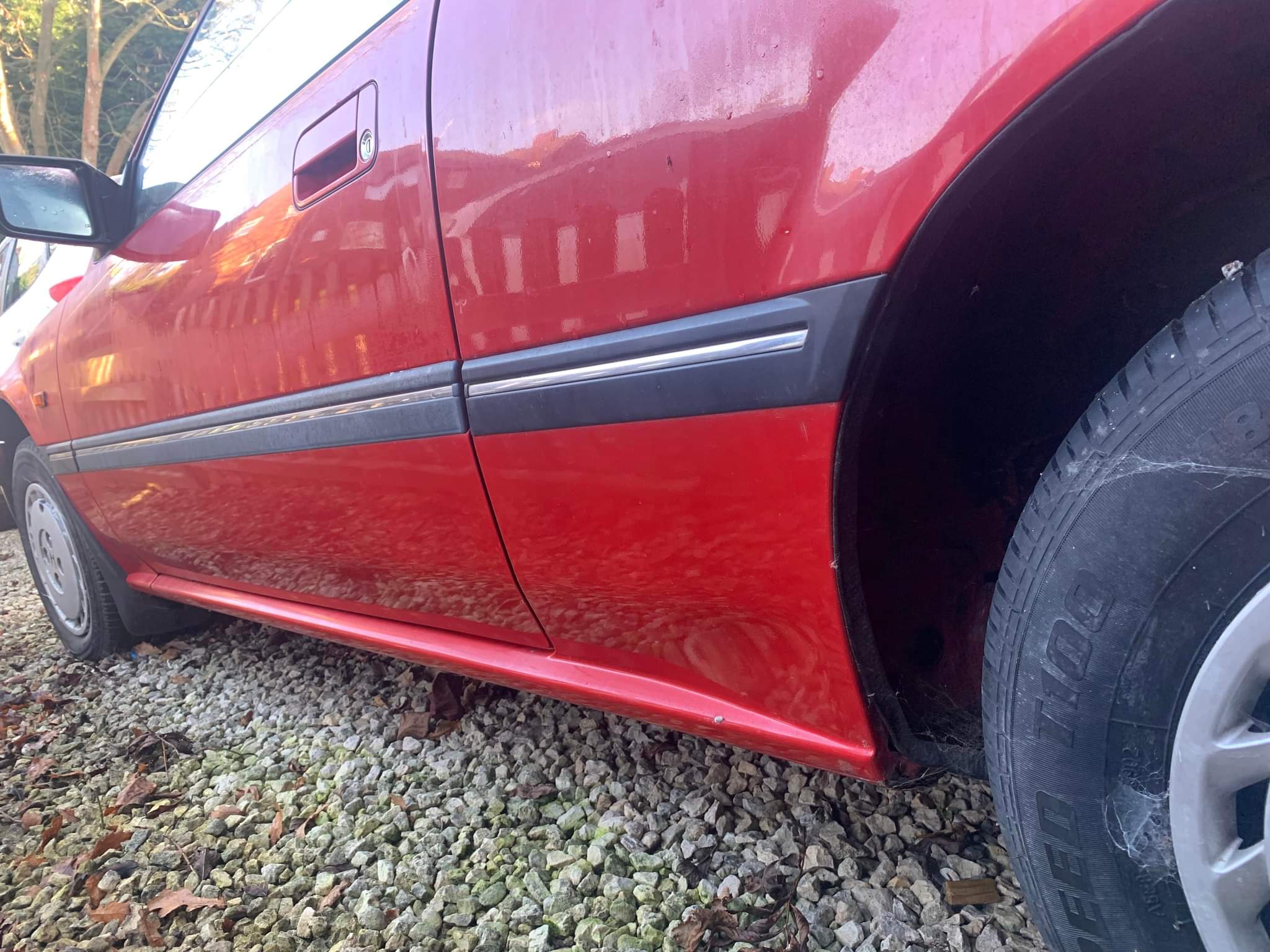 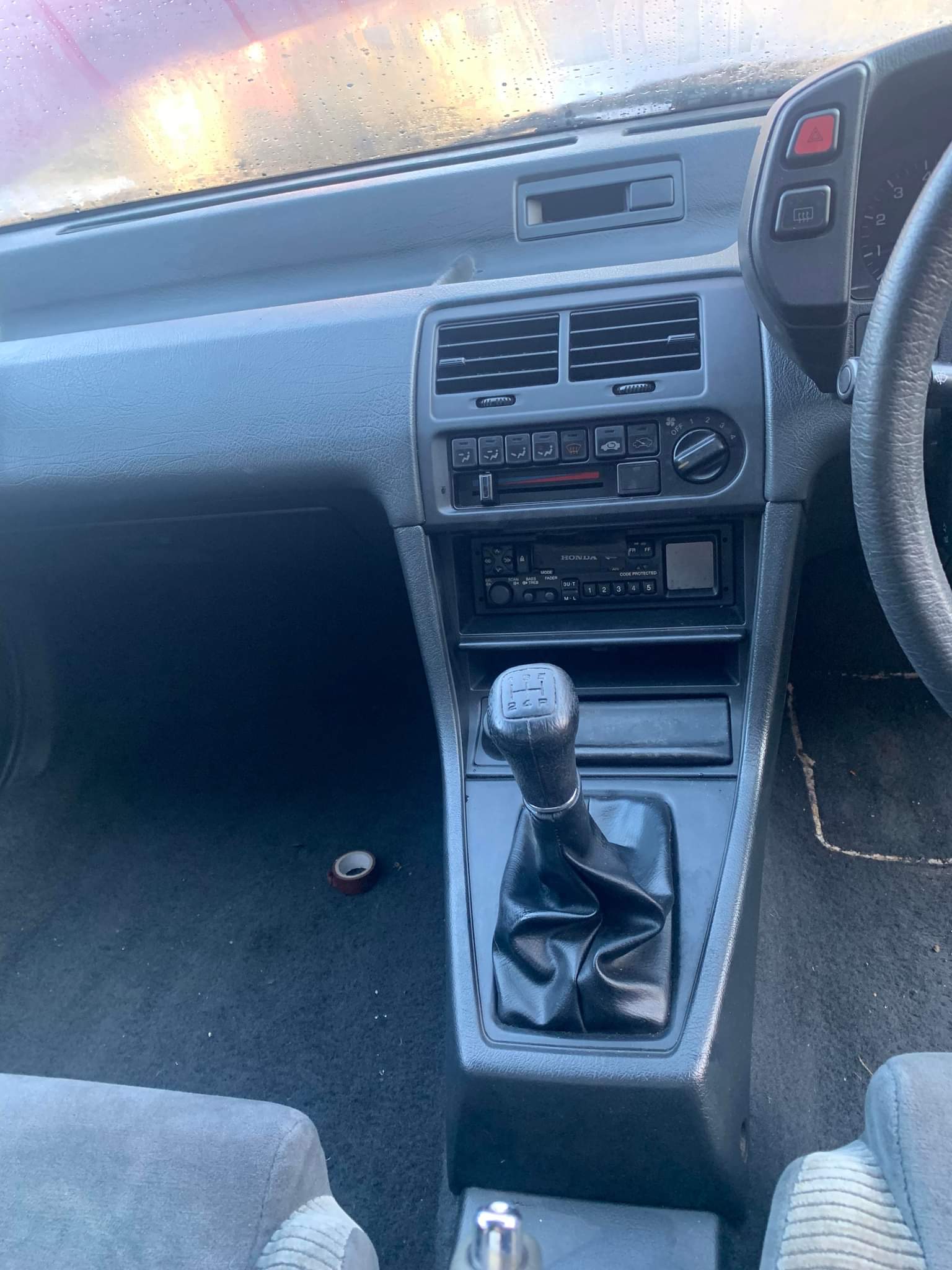 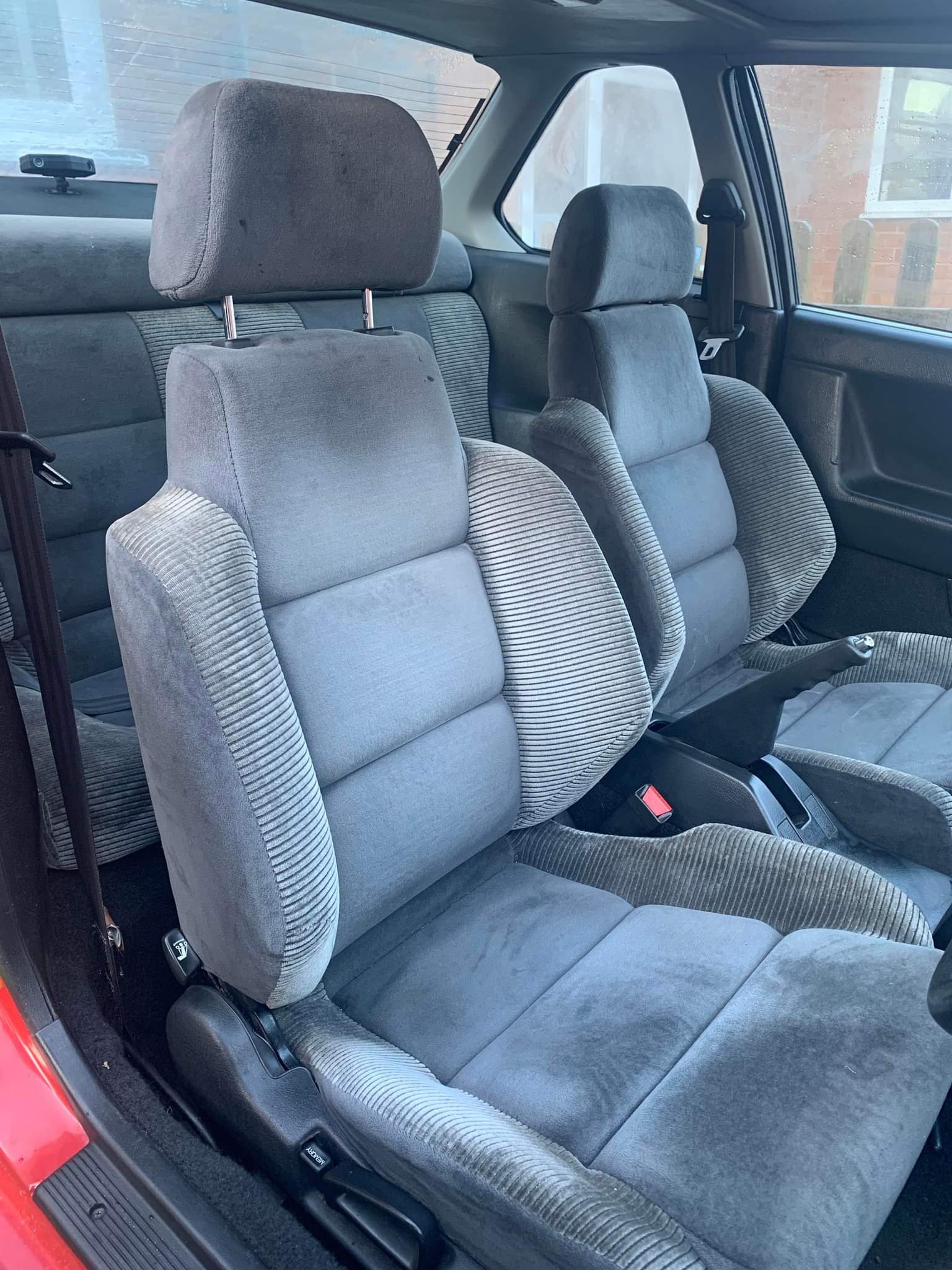 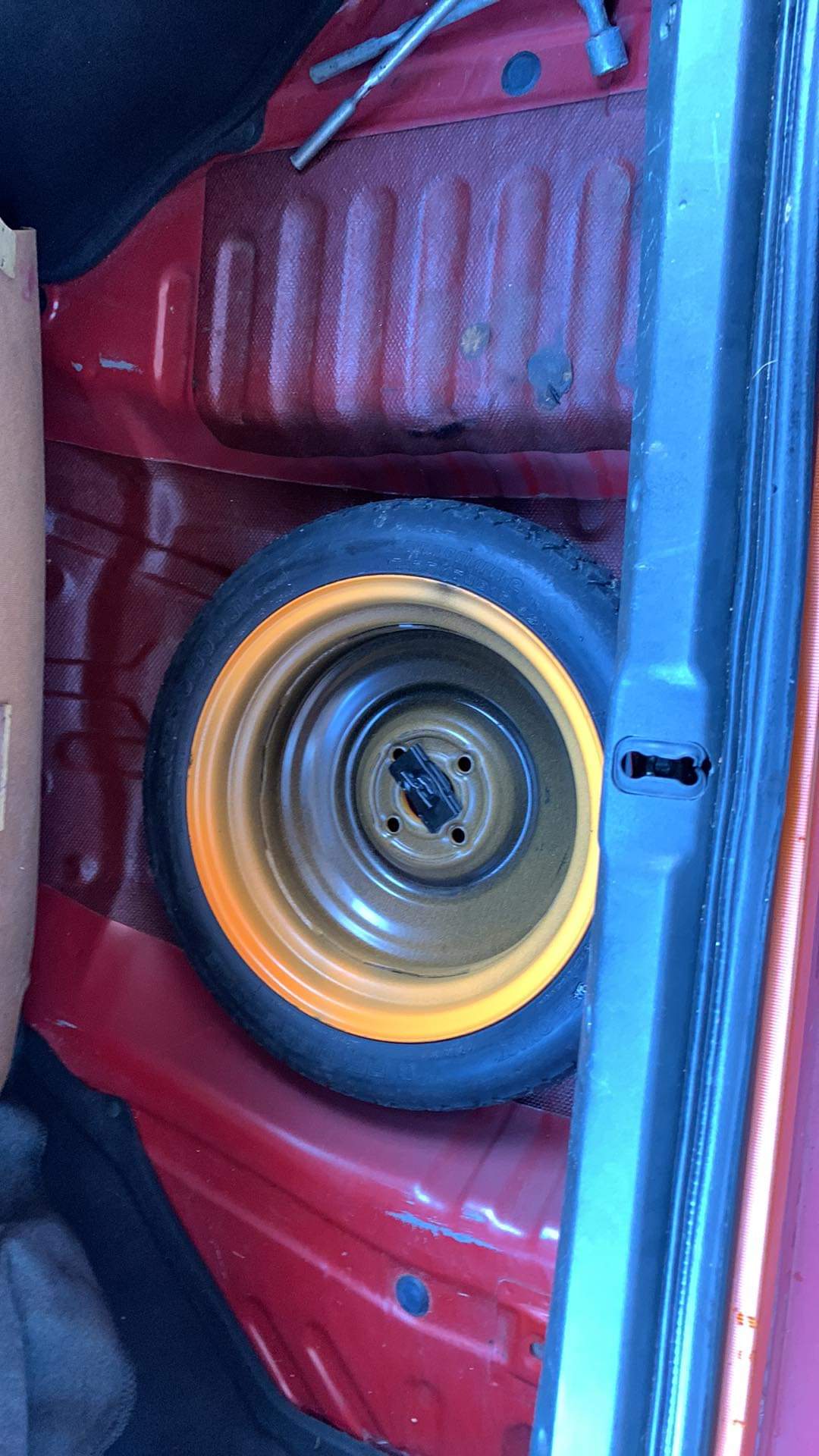 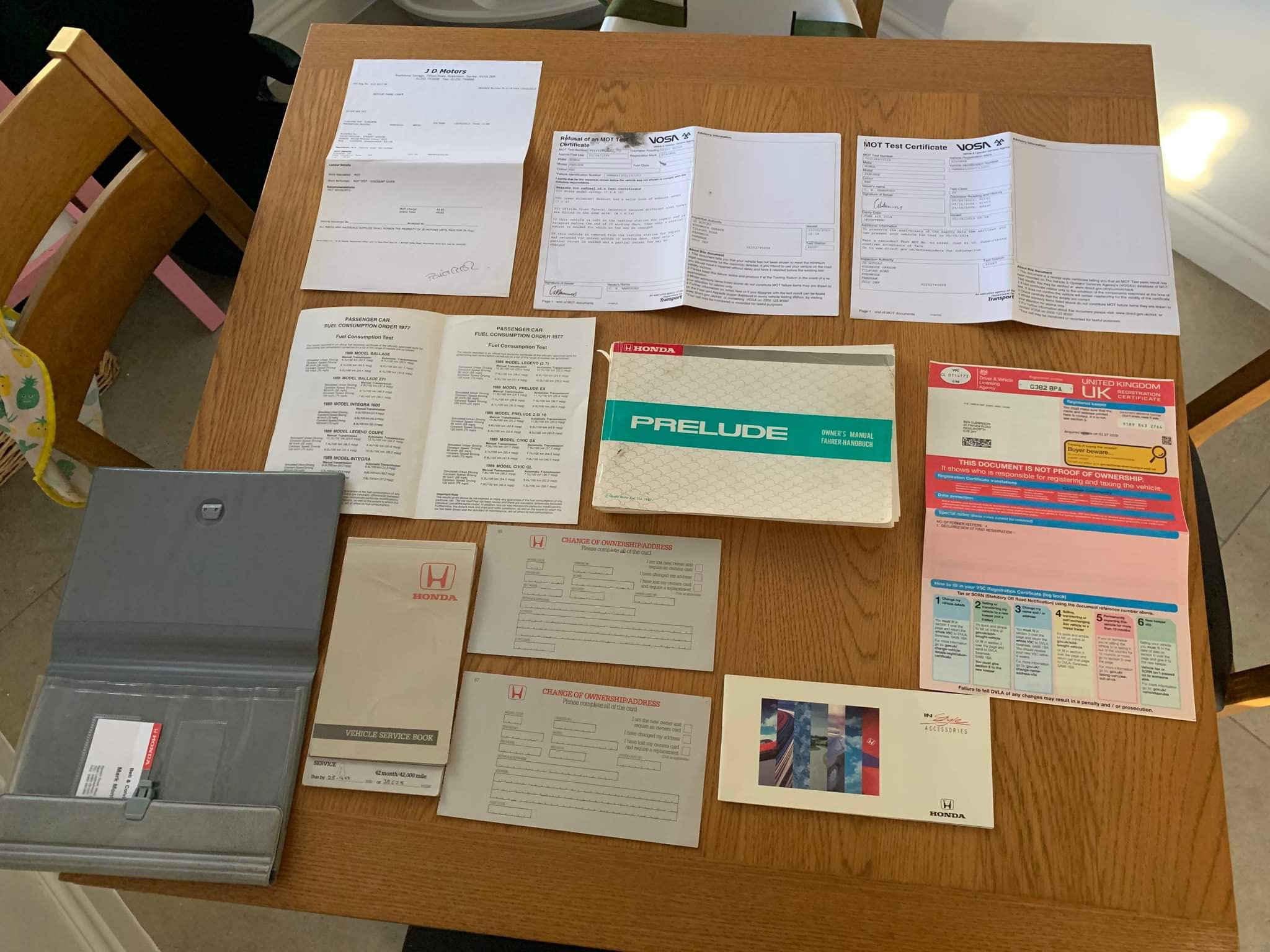 After having the car take up a space on the driveway it was time we got it shifted so i put the battery on charge, 20 quid of tescos finest in the tank and replaced the slave cylinder so she was at least mobile and then we gave it a good blast with the pressure washer and a **** ton of tfr. The first nice day we had we got the full interior shampooed at the glass cleaned. No more damp old people smell! Once that was sorted we backet her into the garage and changed the oil, filter, plugs and ht leads. 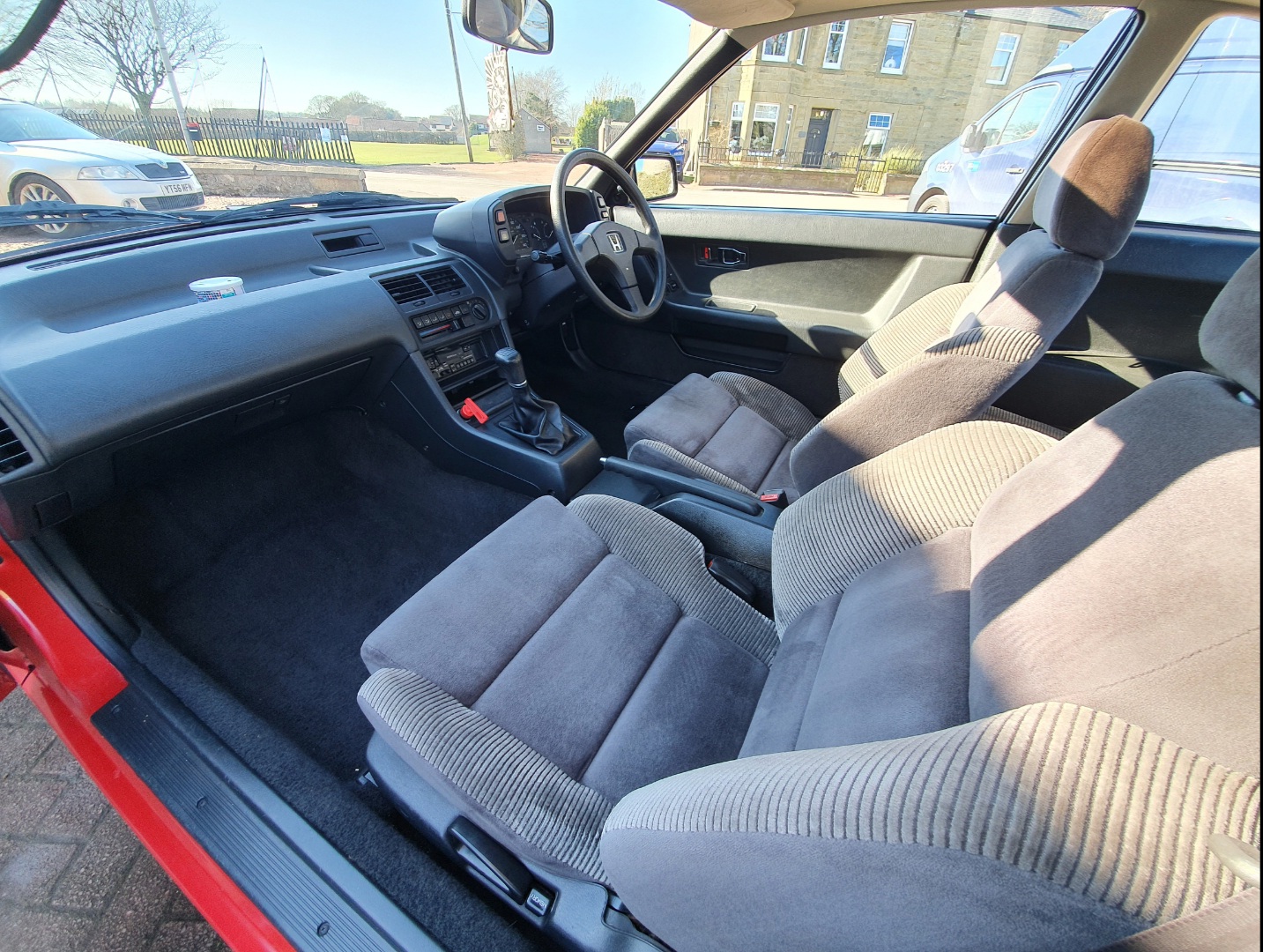 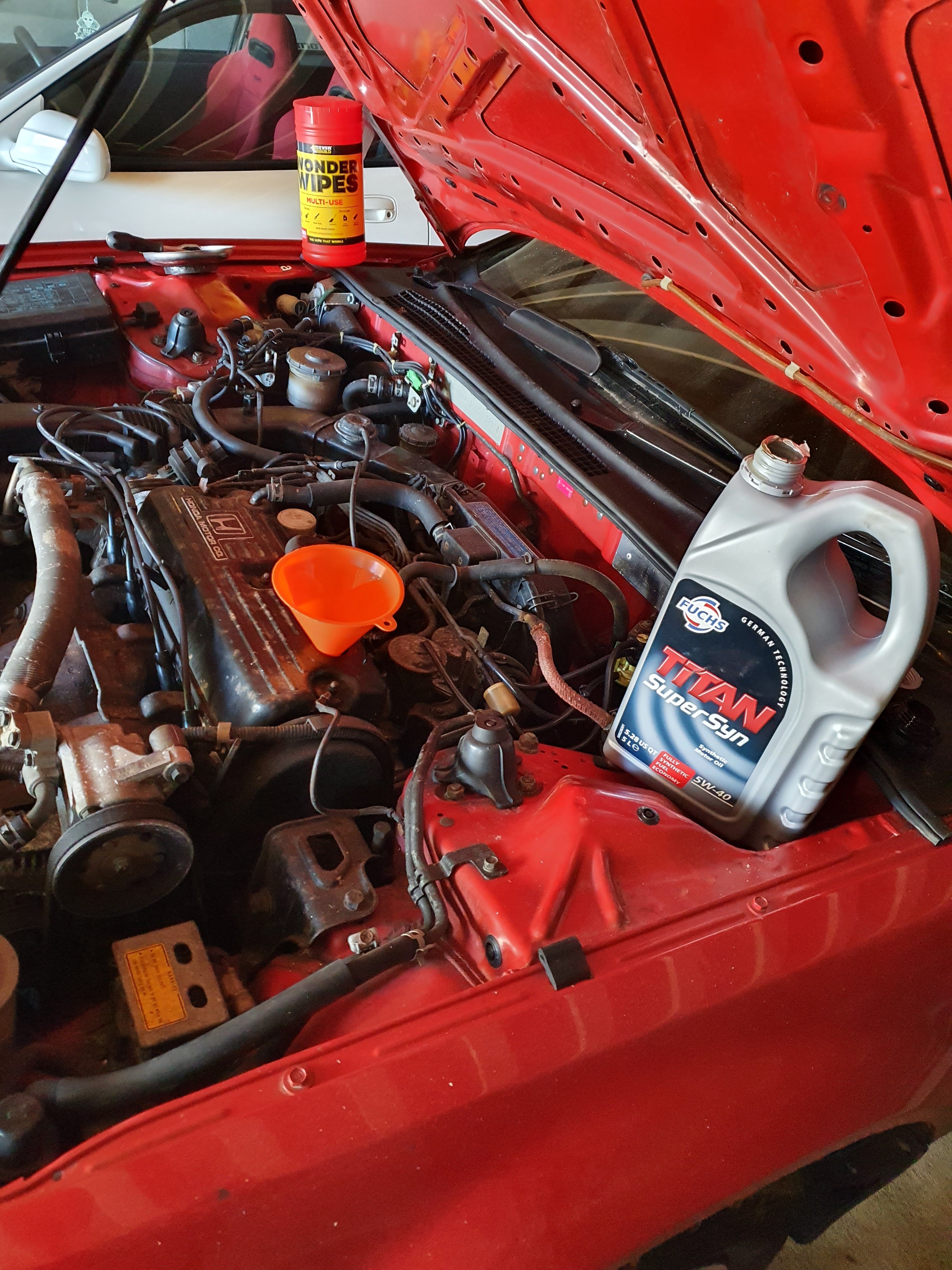 Up to this point i noticed that unless you hold the revs at 2.5k it dies almost as soon as it fires up so i contacted the owner of the local garage as hes known for being good with carbed engines. Now i just had to get it there it was barely a mile away but when you have a car that cuts out a lot with barely any battery and no brakes its not a fun experience. Updates to follow when we get it back!

I know, i felt bad when we left as theres autos with mega rust selling for a few grand!
You must log in or register to reply here.
Share:
Facebook WhatsApp Email Share Link
Top