As I'm unable to afford an EK9, I've recently picked up a clean '96 EJ9 with hopes of doing a conversion some day after doing all the visual bits.

Having watched AutoTrader and eBay for a bit it was clear there were no cars locally in Northern Ireland for sale and a lot of what was being sold in Britain were either automatic or had high miles. Fast forward a few months and this little car was listed. After being assured the condition was second to none I raised my budget to £4,000 to get one secured. A few days later I was on a plane to London with the plan of driving it back to Ireland via ferry from Liverpool


If it's history is correct, supposedly a gentleman from the US purchased it new in Cambridge in 1996 and split his time between the US and Cambridge ever since, doing very low miles. The condition of the car suggests to me it was kept in a garage or underground car park.

It almost feels like a crime modifying this thing after 25 years but I don't think i'll ever be selling it, so will style it appropriately!

Looking forward to being part of the community and I'll create a project thread in the coming days, already have new bumpers away getting painted! 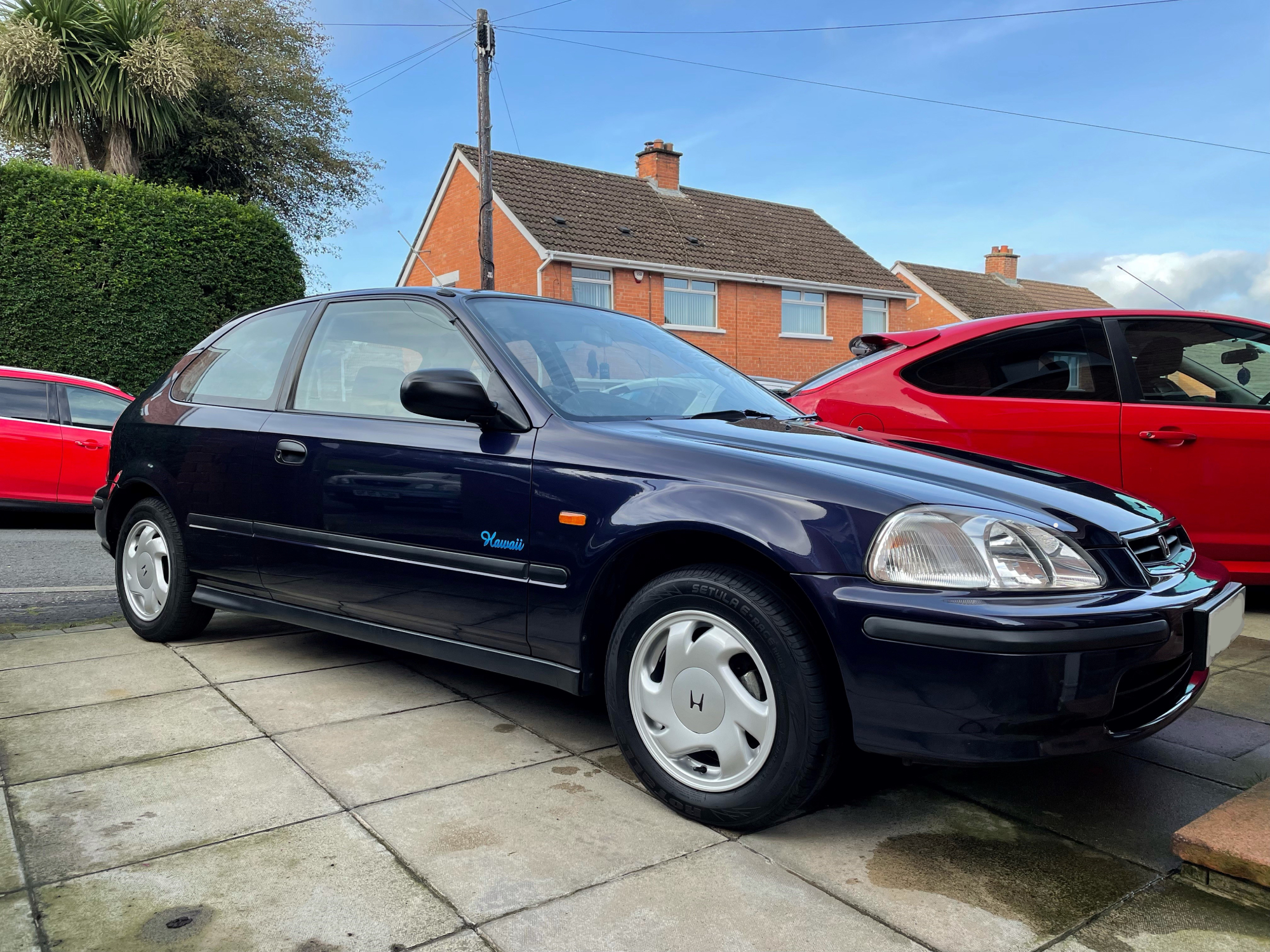 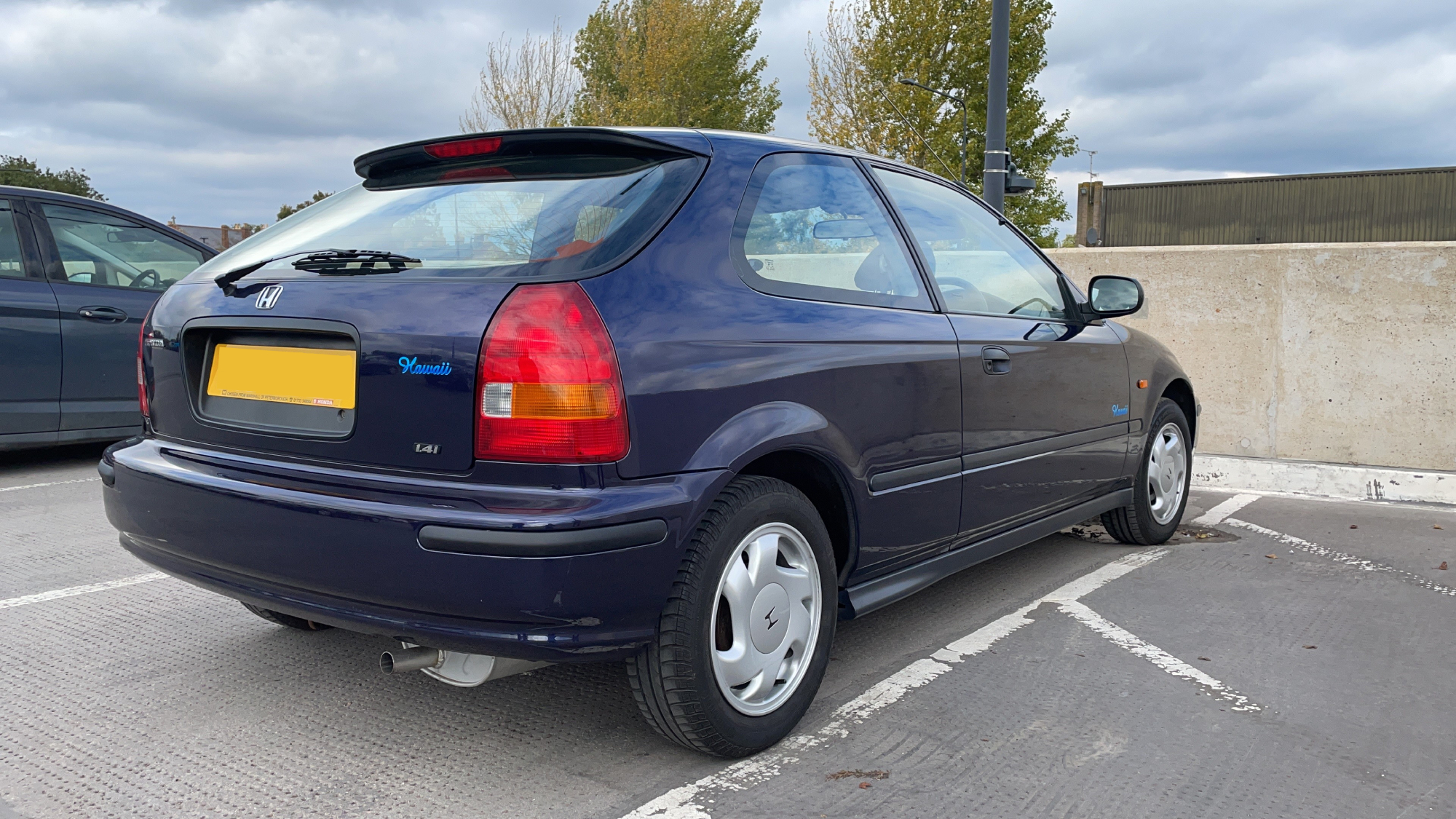 Nice car! Thanks for sharing.
M

Clean lookin car mate. Im on the same boat just picked up my EJ9 that wants to be an EK9. Mines ain't as clean and well looked after as this though. Il be following your project with interest.

Welcome to EK9.ORG. Car looks very clean and also a rare colour i have barely seen.

Woah, that looks lovely!
Not many left in this condition, certainly not in Ireland.
S